Sweet Nola (Nan’s sister, daughter of Rigel and Nellie - NOW RETIRED) is the mama, and handsome brown Clark is the dad.

Olena
Now home with Richard and Jenny and her retired mama Nola in NC!

Update from June 20, 2020:
They (Olena and Nola) are two peas in a pod.   They love going for walks on the beach and everyone that sees them loves on them.

Update from June 20, 2020:
​Luna is doing fabulous!  She is a really good dog, extremely affectionate, and does a wonderful job listening.

Update from December 26, 2019:
Rebel is now two and a half and is pretty and sweet as ever, but we suspect she may be the ring leader if the three of them find themselves in trouble!  She is healthy, on the small side at 95 lbs and completely dry mouth.

Opie is black with white chest and toes.  He is sweet, snuggly, and very friendly!

Update from September 16, 2017
"He is doing great. We named him Gunther. He's so Rolly Polly. Whenever you pick him up he grunts, haha. My other dog loves him and is protective of him."

Obadiah  ("Boru of the Peacock Hill Farm")
Now home with Marni in NC!

Update from June 20, 2020
Hi we're doing fine and Pal is doing well too!
He gets along great with the other dogs. We love his amazing low bark which we rarely here because he is so even tempered.

Update from October 2, 2017
"He is so wonderful.  He loves everybody-canine, feline, human and whatever is hanging out in the yard. He wags his tail constantly!  He has been to the vet twice for check-ups and shots.  He is healthy and people say he is gorgeous. The vet assistants take photos of him and everyone comes out to see how much his weight has increased.  He has so many people cheering for his every milestone.

He has a big basket of toys for chewing, playing and depositing all over the floor.  He has yet to meet a toy he doesn't like.  Whenever he gets something he shouldn't, we just give him something safe to chew and he is redirected very quickly.  Smart kid!  He frequently walks around with a mouth full of someone else's fur, so the cats have learned to run fast...

He is eating a high quality, large breed puppy food and anything that someone else accidently drops....

He hangs out with everyone. Pippa rarely leaves his side.  She bosses him around, but he is starting to assert himself.  If she gets too rambunctious he comes running to me.  Phoebe is not that into him, but he he likes to nap near her.  We do have time outs.  He plays hard and he sleeps hard.  Power naps occur whenever he just gets too exhausted.  He is very vocal, but doesn't bark much.  He makes crazy, roaring noises when he is playing with toys or when he has something to say.  It's hysterical.  He has a great personality.  We love him so much!"

Oller ("Chester")
Now home with Juley and family in FL!

Update from June 20, 2020:
Chester is doing GREAT! We live in Florida now so I have to be careful with him and this heat. He has proven to be the ABSOLUTE best dog I have EVER had.

Update from July 10, 2019:
Hello again! Another year has flown by as we are celebrating Chester's 2nd birthday. Chester is doing very well. He is so smart, funny, adorable, talented and just an absolute joy. We love him with are entire hearts! Just wanted to once again praise you and your family and just thank you so much for doing what you do. I have referred you to so many! I'm attaching some pictures for you and please feel free to share publicly if you so desire. Thank you!

Nola - The mama (one of our special bottle-fed girls!) 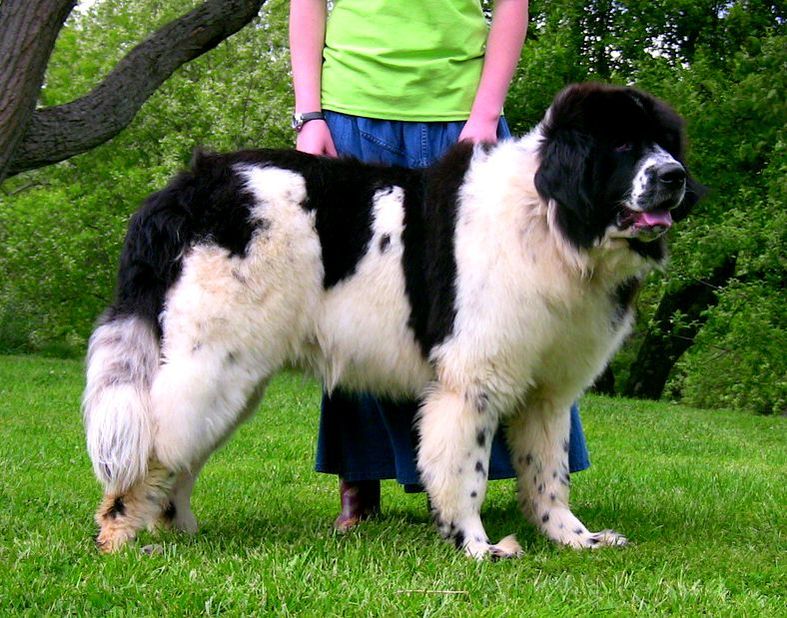 Clark of the expedition - The dad, residing in north carolina
(Clark's dad BENEDICT can be seen on nan's 2016 puppies page) 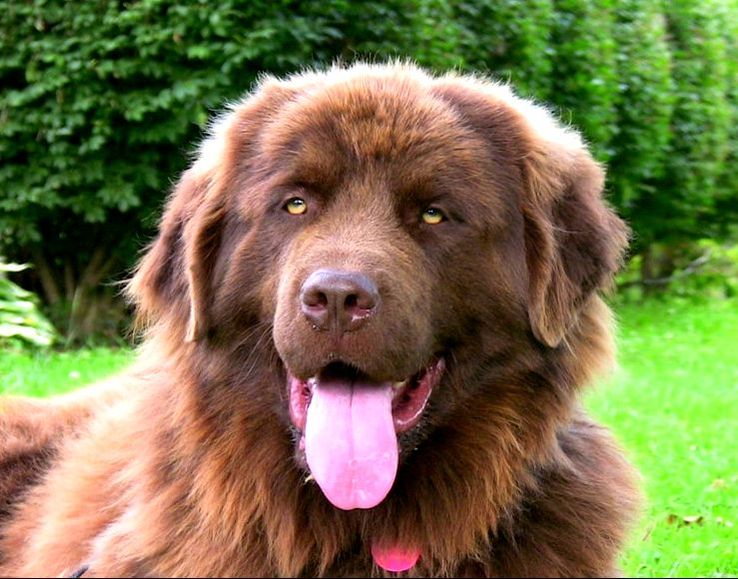