12-29-20
Hello, my name is Megan Walters, and I am Steve Walters’ daughter and Whiskeys sister! My dad wanted me to send you a few pictures of Whiskey and how well he is acclimated (attached below). Also, in case there was a miscommunication between my dad and I, he wanted me to let you all know that we would like to get two male Newfie puppies asap!

Thanks,
Megan Walters
"Junior"  (Kodiak)
Now home in PA with Barb, who is very happy to have her second puppy from us!
Breaking her arm and having surgery didn't keep her from coming to get him!
Doesn't Kodiak look like his daddy Rigel?
Update from June 3, 2017
"He's gotten so big!  We are estimateing between 130-140! and he's only a puppy yet!
Everyone here thinks he's gorgeous!  Lol!"
"Darbie's Big Jake"
Now home in CT with Jackie and Frank Singleton,
who couldn't get just one!  They also took Jake's sister Josie home with them!
(Thank you Mr. and Mrs. Singleton for the HUGE BASKET of candy that you sent to the Moore Children!!   They are really enjoying it!!)

﻿"Jolene" (Sophie)
Now home in VA with the Eavers Family!
"Everyone was beyond excited!!  sophie is a great addition
to the family!  Seamless transition!"

Update from 7-9-17
"She's gotten quite large!  Weighs in at 115 pounds.  Very outgoing personality and is adamant about getting attention and taking rides on our Kubota UTV."
"Junie" (Molly Brown of the Titanic)
Molly is now home with William and Kimberley Gray in TX!
"Molly is adorable!"
Update from June 10, 2017
"She is doing great.  I have a herd of deer that follow me to the feed cans and she loves running the fence line following us.  She is extremely playful and loves her horse Skye.  They run the fence line together."
﻿"Demie's Miss Josie"
Now home (with her brother Jake) in CT - Read more above on Jake's description!
By the way, the Singletons decided to keep the names "Josie" and "Jake"
(much to Darbie and Demie's delight!).

UPDATE FROM MAY 11, 2017 (See more about her brother Jake above)
"Josie is the TROUBLE maker full of energy and always instigating.
She always wants to play ...wrestling with her brother and VERY ROUGH!!
Josie looks just like her Daddy Rigel!" 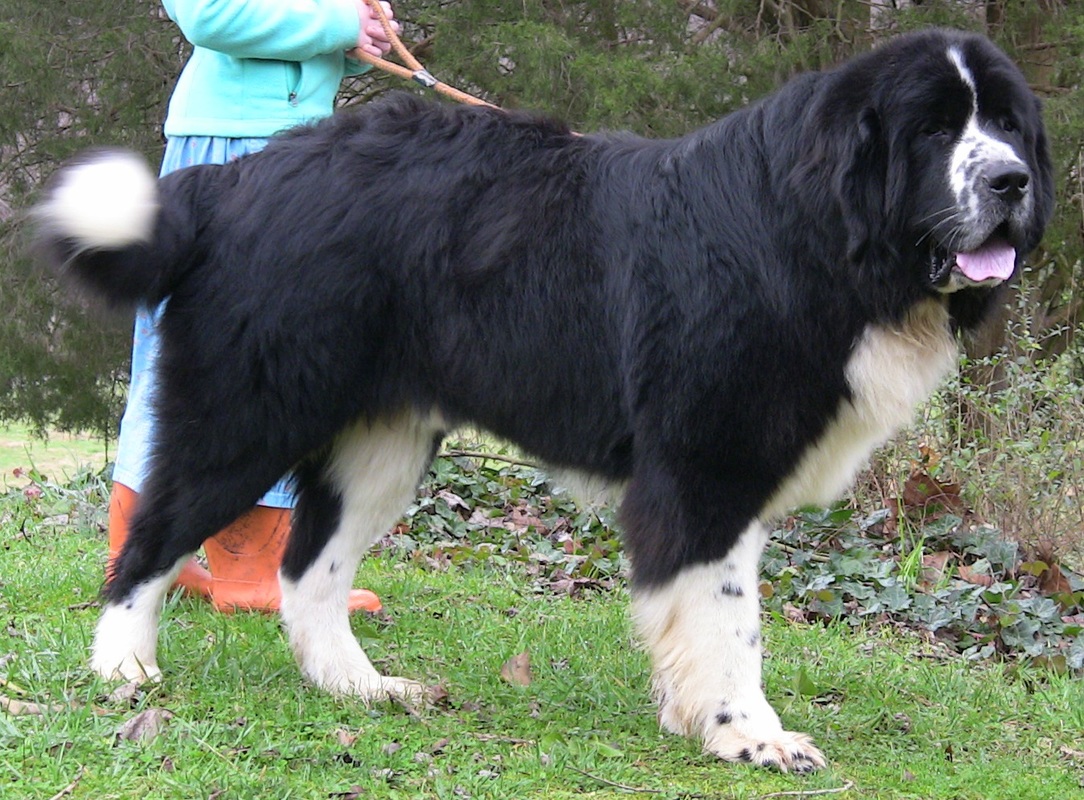 Jess - The Mama
Now retired and home with
Miss Kenndy! 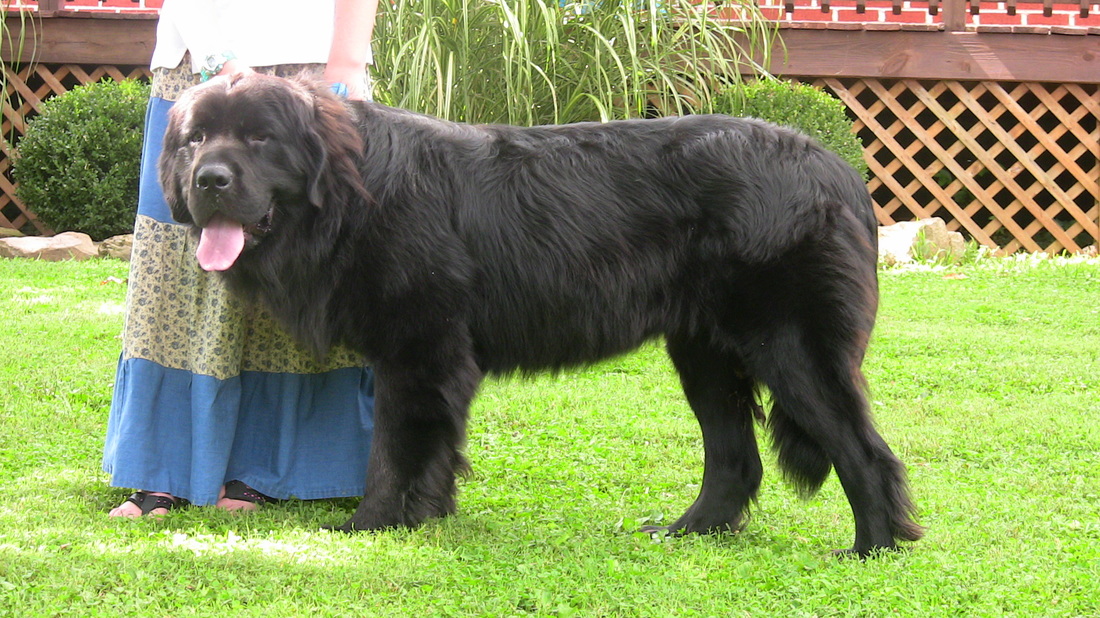