Update from March 9th, 2016
"Pinot is so much more than we ever could have imagined! He was a bit shy and timid at first but that didn't last long. His personality is coming out more and more and he really seems quite happy!  He's already melted our hearts and we are cherishing every single moment with him!"

"Everest" is an Irish spotted male. He has white socks on his front and back paws, and a white chest and tip of tail.
He is cute, outgoing, and friendly.  He looks like he's all dressed up in a sharp tuxedo!

"Ozark" Is an Irish spotted male. He has white boots on both front paws and the back right. He has a white sock on his back left paw and a white chest. He also has a tuft of white on his neck.
He is very sweet, playful, strong, and he has a regal demeanor.

Update from 10-13-16
"He is doing wonderfully, he has become a huge part of our every day lives and we love him! We are slowly in the process of getting him trained for Mommy as a service dog, but we know it takes time. He loves to play soccer and run around with the little one. We are so glad we have his silly self."

Klondike  (Now at his new home with Sharon M. in Seattle, WA!)

It's time to share fun things about our favorite Newf.

I've attached a few pictures. The one of Klondike sitting was just yesterday fresh from his bath so he's nice and white :-)).  The family portrait was last year at Canon Beach.  We've gone every year for 30+ years.  Left to right: Sharon, my son Patrick, his wife Khue, Tara's son Kevin, Tara and friend Julianna.  Dogs:  Klondike, hiding behind the collie is Patrick's dog Payton, the collie is Khue's dog Dolly and the senior citizen of the family at 20 is Tucker.  He's coming to Canon Beach this year again!  Dolly and Payton are Klondike's housemates.  When we got Klondike he could run under Dolly - ha!.  We'll be leaving next weekend for Canon Beach.

It is such a wonderful treat to have had Klondike since he was a puppy.  I've always rescued dogs so have never gotten  to know them as puppies.  Even my other one and only Neuf was a rescue from Canada at 4 years.  It's so much fun to look at his face and still see the puppy.  He has some funny personality traits.  He really, really doesn't like change.  I've been taking him to a self grooming place since he out grew the tub (which didn't take long).  We've always used the same cubicle with a slightly raised tub he can step up in to.  It wasn't ready so I started to go to the next one.  He absolutely refused!  I tried a couple of times since it really wasn't a new place to him.  He would have none of it.  I asked the gal if we could wait for her to clean it and use our usual spot.  She had watched him panic about the other.  When she was done and I said let's go for your bath he happily jogged over and jumped up in to the tub.  Too funny!  She was surprised but I knew my Neuf!  There was no doubt in my mind that is what he would do.

I love him to pieces.

He still loves ice cubes and waits at the counter for his cube at the sound of the ice cube tray cracking.   He also loves paper napkins and kleenex.  Clean, fresh ones at that.

We went to the vet today and he's just fine.  Lost a couple of pounds.  We've been trying to keep a watch on his weight.  He tends to be between 151 and 156.  I think he's still growing though.  I had to let out his harness to as big as it can go today.  Folks that have come to visit have mentioned they thought he looked bigger but I thought they just aren't used to big guys.  But the harness size confirmed it I guess.

He hangs out downstairs in my sewing room where it's the coolest.  We've been in the upper 80's low 90's lately.  He sits in front of the box fan and I work on my quilts.

Thank you so much for my big guy.  So much joy and love every day. 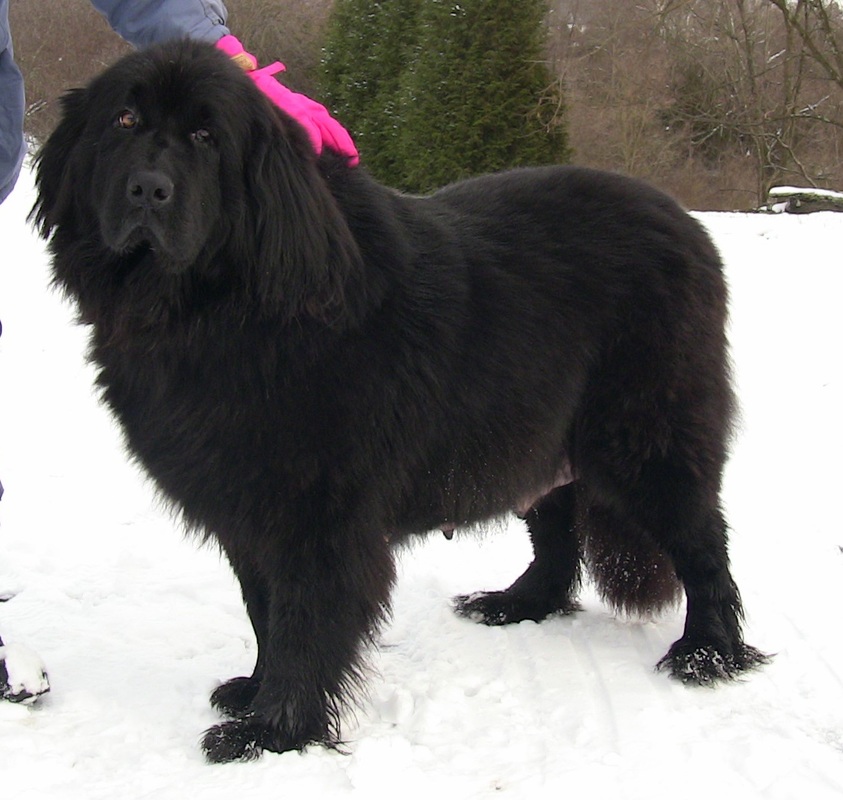 To see more photos of Hope and Rigel, please visit "Our Dogs" page. 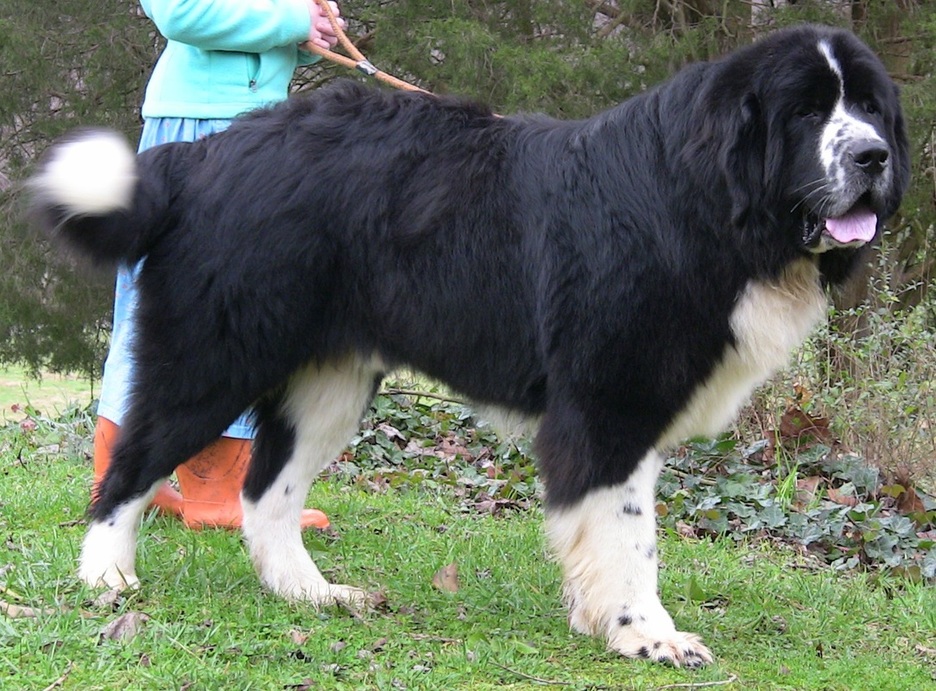